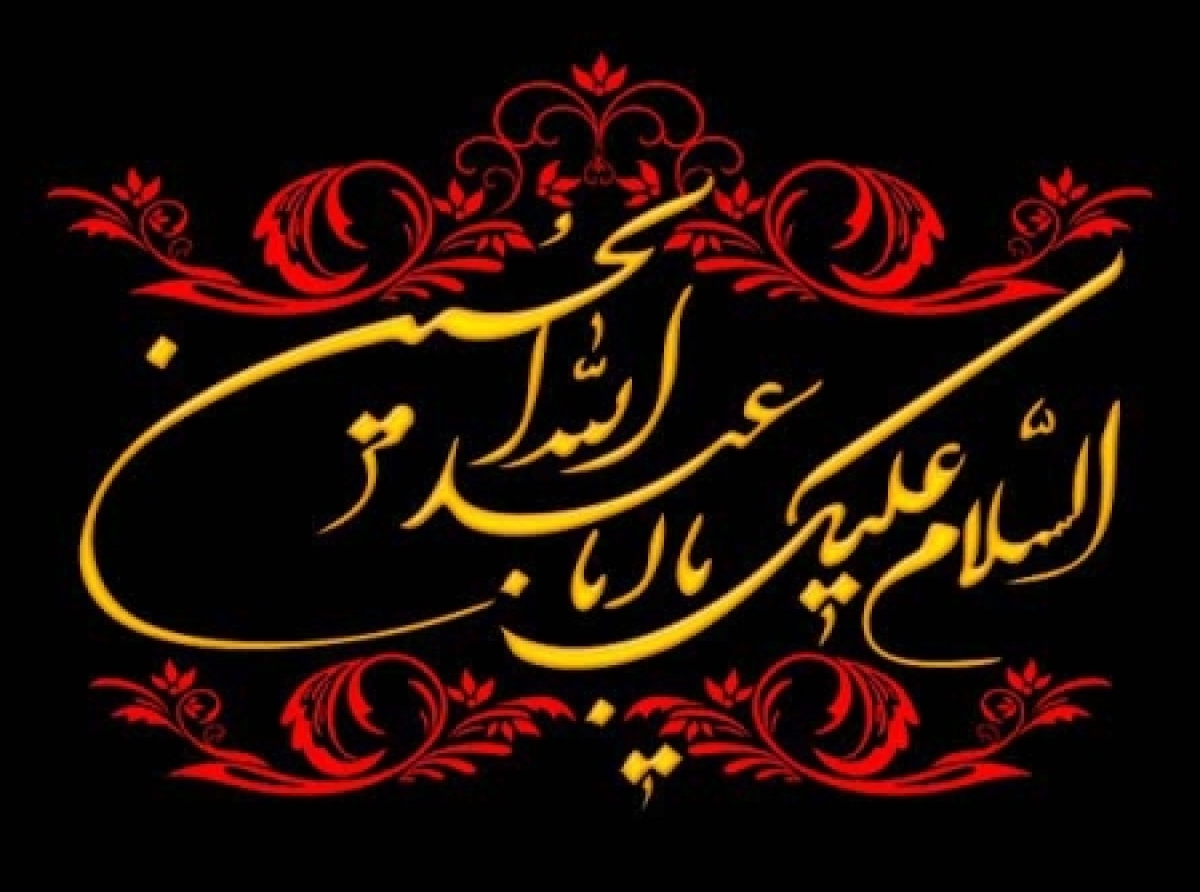 Muharram is the forbidden month in Islam

The month of Muharram or Muharram al-Haram is the first month of the Islamic calendar (Hijri) and according to Muslims, it is one of the forbidden months. The name of this month before Islam in the ignorant period was Mutmar (Arabic: Mutamer or Al-Muttamer).
Muharram is the first month of the twelve lunar months and one of the forbidden months in which war was prohibited during the ignorant period and also in Islam. Of course, this month is very sacred for Shiites; In order to honor this month, they cry for Imam Hussain (peace be upon him)
In Muharram 61 AH, Imam Hussain went to Kufa at the invitation of the people of Kufa and faced the disloyalty of the Kufas, and in the plains of Karbala on the days of Tasua and Ashura, which are the ninth and tenth days of Muharram, he and his companions were martyred in the most oppressive way possible.
The first night and day of Muharram, as the first of the lunar year, it has special prayers and rituals that are described in the book of Mufatih al-Junnan. Muharram is the month of grief and mourning for the Shiites in the murder of Hussein bin Ali.
The eighth Imam of the Shiites, Imam Reza (peace be upon him) said about the month of Muharram:
In Ignorance years, the sanctity of this month was kept and they did not fight in it, but in this month, they shed our blood and broke our sanctity, and captured our children and women, and set fire to the tents and looted them, and the sanctity of the Prophet They did not respect his offspring.
In this month, especially in the first ten days, Shiites show their sadness and participate in mourning, wear black clothes, and mourn and cry for the son of the Messenger of God. Muslims and lovers of Ahl al-Bayt do not stop doing charity in the month of Muharram and they give material and spiritual help to others and distribute food as an offering.
Due to the love and affection of Shia Muslims for Imam Hussain (peace be upon him), each of the nights of the first decade of Muharram is named after one of the martyrs or influential figures in the Karbala event. The first night is the night of Muslim bin Aqeel, the second night is the arrival in Karbala, the third night is the night of Ruqyah, may God bless him and grant him peace, the fourth night is the martyrdom of Hazrat Hur, the fifth night is the martyrdom of Zuhair, Habib Ibn Mazhar, Abdullah bin Hassan, the sixth night is the night of Hazrat Qasim, the seventh night is the night of Hazrat Ali. Asghar is the eighth night of Hazrat Ali Akbar, the ninth night of Tasua and the martyrdom of Abbas bin Ali, the flag-bearer of the army, the tenth night of Ashura and the martyrdom of Imam Hussain, peace be upon him.