The philosophy of life,challenges and passions 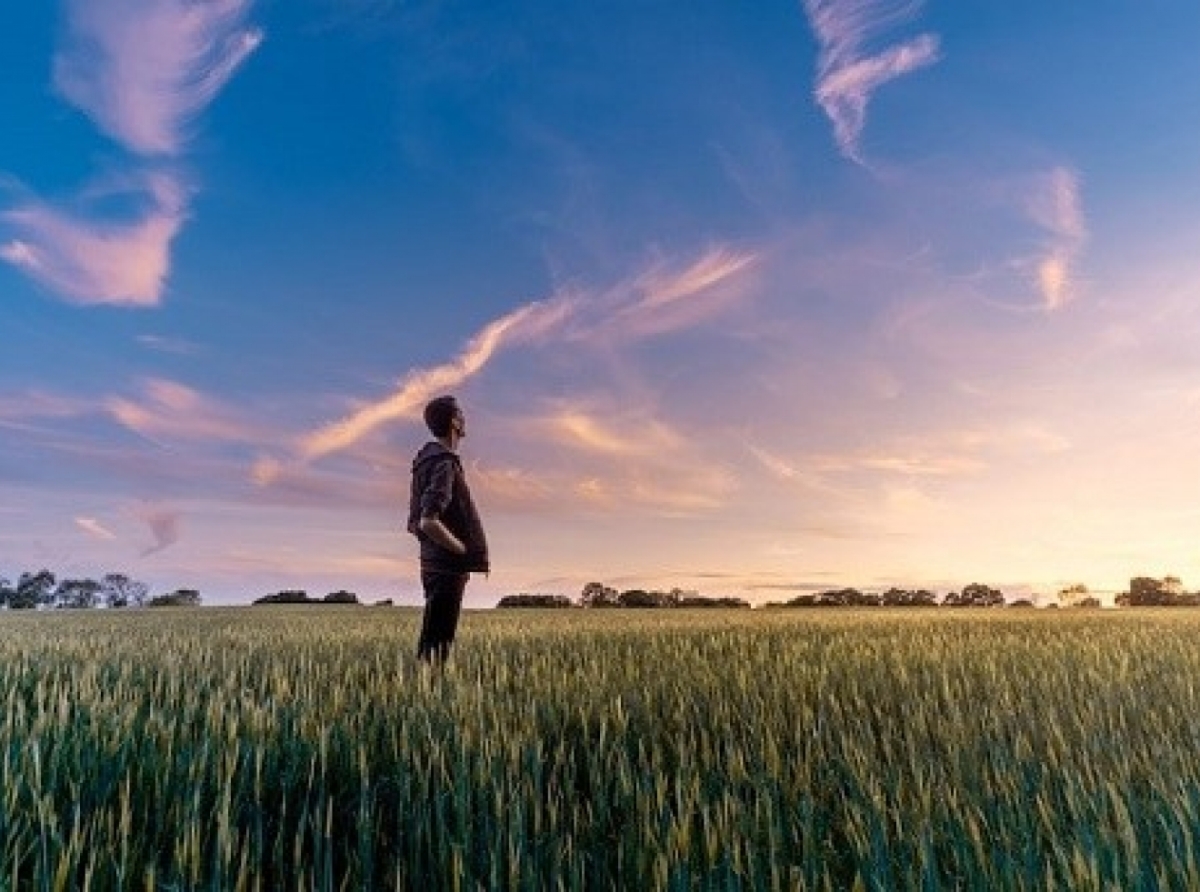 If we understand the real fact of our lives, we'll be prepared to be pious.

If we know the world very well, we'll look at our religion as a lifesavor, so we aren't proud of being religious and believe that struggling with the religion is a silly work.
What is the reason that when Quran faces the infidels, assumes them as a group of people who don't think? This group of people have lots of negative features so why does Quran just focuses on this matter(not thinking)?Surely not thinking about the real condition of our world, is the fact that the infidels don't think about. We should pay attention to the real facts, the facts that have surrounded our lives.
If we look at the real facts and understand them, we'll be able to protect our religion better. The reality of life is that, there are many problems in this world. Being a pious human without understanding the main customs of life can have lots of problems. Before accepting the religion, we should look at its real facts.
The first step is to know how to fight with our passion and the world that we live in.
The most important feature of this world is that, it contains lots of problems and it wants to make seperation between you and your desires.
If a person is good by chance and there isn't any reason for his goodness, he may lose his religion, even if he doesn't lose his religion, he'll use it as a tool for achieving his secular needs. So this person make a worse stroke on his religion.
The role of religion is to teach us how to forget and neglect our inclinations, so we need some schedules to overcome these feelings. World has defined some constant and variant pains for us, world realities help you understand these facts better.
1. The world's constant pains include, getting older or isolation. It means that when you fall in love with everything, you must leave it.
(الهجران العقوبه العشق،میزان الحکمه،حدیث 13143ازامیرالمومنین).
2.The variant pains are created according to human's life condition. There are lots of problems in a pious person's life and these problems have lots of benefits for him, this fact can be seen in different narations. The world conditions have defined the pains for all the people.
Imam Sadiq says:'if shiites didn't insist on asking bread from God, God would creat a harder situation for them.
(لولاالحاح هذه الشیعه علی الله فی طلب الرزق لنقلهم من الحال التی هم فیهاالی ماهواضیق منهاکافی 2/264).
Imam Baqer quotes from our prophet; sometimes God's servants do a business and continue it to be successful but God sends an angel to make an obstacle for their success and disappoint them because God knows that if they achieve their goals they'll be sent to the hill, so this angel prevents them to be successful with God's favor because if they become successful they'll be proud of themselves and forget God in their lives, this is good for them.
(ان العبدالمومن لیطلب الاماره والتجاره التی حتی اذااشرف من ذلک علی ماکان یهوی...وقال مایدری ان الله الناظرله فی ذلک ولوظفربه ادخله النار،التمحیص/ص56).
But they dont know the reason of this problem and think that they've become miserable and ask; 'who has made this problem for me?'.
Our prophet says:'he doesn't know that God controls him all the time and no one can hurt and annoy him'.
(ماافلت المومن من واحده من ثلاث ولربمااجتمعت الثلاث علیه امابعض من یکون معه فی الداریغلق علیه بابه یوذیه اوجاریوذیه ...کافی/ح2/250).
Imam Sadiq said:'the pious man isn't safe from three things,(it means that all the humans are suffering from a problem in their lives:
1.there is someone at home who annoys him.
2.he may have a neighbour who annoys him.
3.when he wants to achieve his goal someone may harass him even if he's in a mountain, God sends an evil to annoy him(because God wants to assess his servant's belief), at this time the human's belief helps and saves him.
World life and future life in another world are both hard to gain,

But the wise person chooses life in another world.

Imam Kazem said:"O Hesham! when an intelligent person looks at the world and secularist people, realizes that this world and the next world(afterworld)is just gained with distress and hardship, so he only pays attention to the one which is more stable, it means he trys for the next world.
(یاحشام ،ان العاقل نظرالی الدنیاوالی اهلها،فعلم انهالاتنال الابالمشقه ونظرالی الآخره فعلم انهالاتناول الابالمشقه وطلب بالمشقه ابقاهما،کافی ج/1/37)
West media try to show themselve very fortunate, without any problem while it isn't the reality of their life, but for the sake of showing good situation of their life, people are tricked with their delusive programs.
It is very hard to make a good life, even having a good life in another world is hard too, so we should try for the world which last more.
The first conclusion is that, we shouldn't search for a guilty person. If we know the reality of this world very well, we won't do this work. Only when you have social problems, you must try to find the main factors(e.g the U.S government thar has created lots if problems for Iranian people)but when we have personal problems we shouldn't do this work(searching the source of problems).
The second conclusion is that when we realize the reality of this world, we'll appreciate our God. With this conclusion we understand that although we tolerate lots of problems in this world, thinking about God's blessings make us to appreciate him and understand that he's very kind and has granted us lots of opportunities in this world, when a person doesn't pay attention to the reality of this life, he can't perceive the convenience and the blessings that God has granted him. for example when he wakes up in the morning, instead of thanking God, complains about his illness .some people criticize us and say why you disappoint us we haven't come to this world to tolerate lots of problems, but I should say to them you should appreciate God for all the blessings that he has granted you.
The third conclusion is that if we perceive the reality of this world, we'll gratitude God for our convenience and enjoy the whole of our life.
There are three problems that happen in all people's life;
1.to be sad about their previous life.
2.to be sad about their future life.
3.to be sad because of their current life that is called jealousy and happens dute comparing our lives with theother people.
All of these problems are very hard, if we undrestand the reality of this world, we can forget our problems.
But we should appreciate the current time, enjoy our life and ignore our problems and neglect the shortages that we have in our lives.
When Imam Hossein was cruciating in the shamble trench was appreciating God and said:(الهی رضابرضائک)